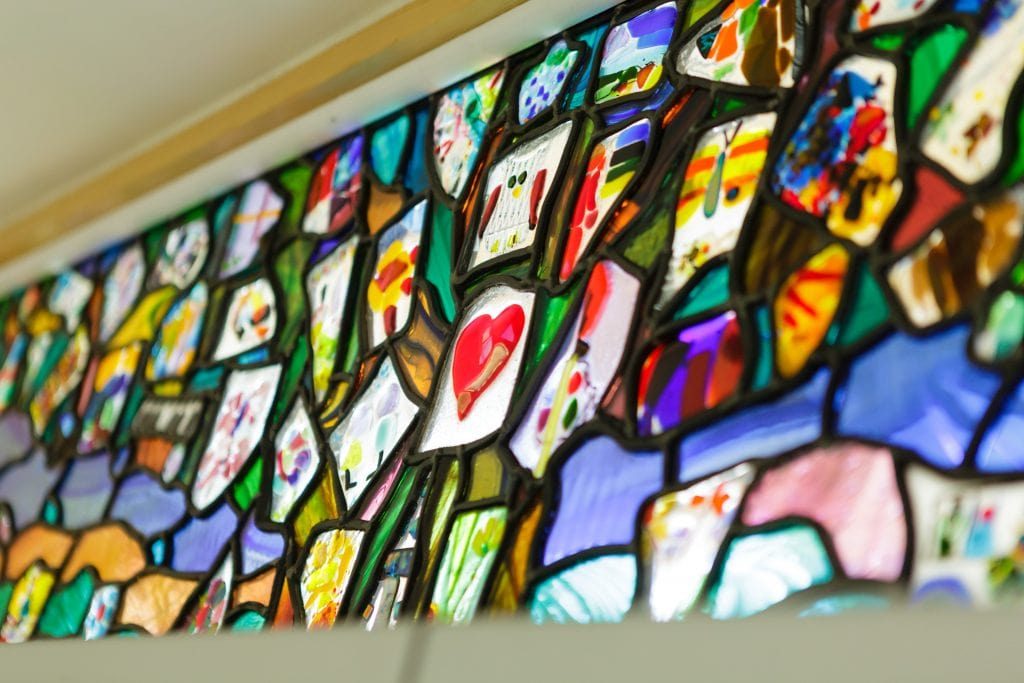 The Governing body is an active, supportive and representative group whose members are fully involved in all aspects of school life, working closely with the staff and parents to secure the best possible provision for children at Yewstock School.

As a Community Special School, the Governing Body is made up of a combination of twelve appointed, elected or co-opted members, including four parent Governors.

The Governor’s produce an annual report for parents and carers to highlight the developments of the school over the academic year.

Yewstock Governing Board 2019-2020
Font Resize
Other settings
We use cookies to ensure that we give you the best experience on our website. If you continue to use this site we will assume that you are happy with it.OK